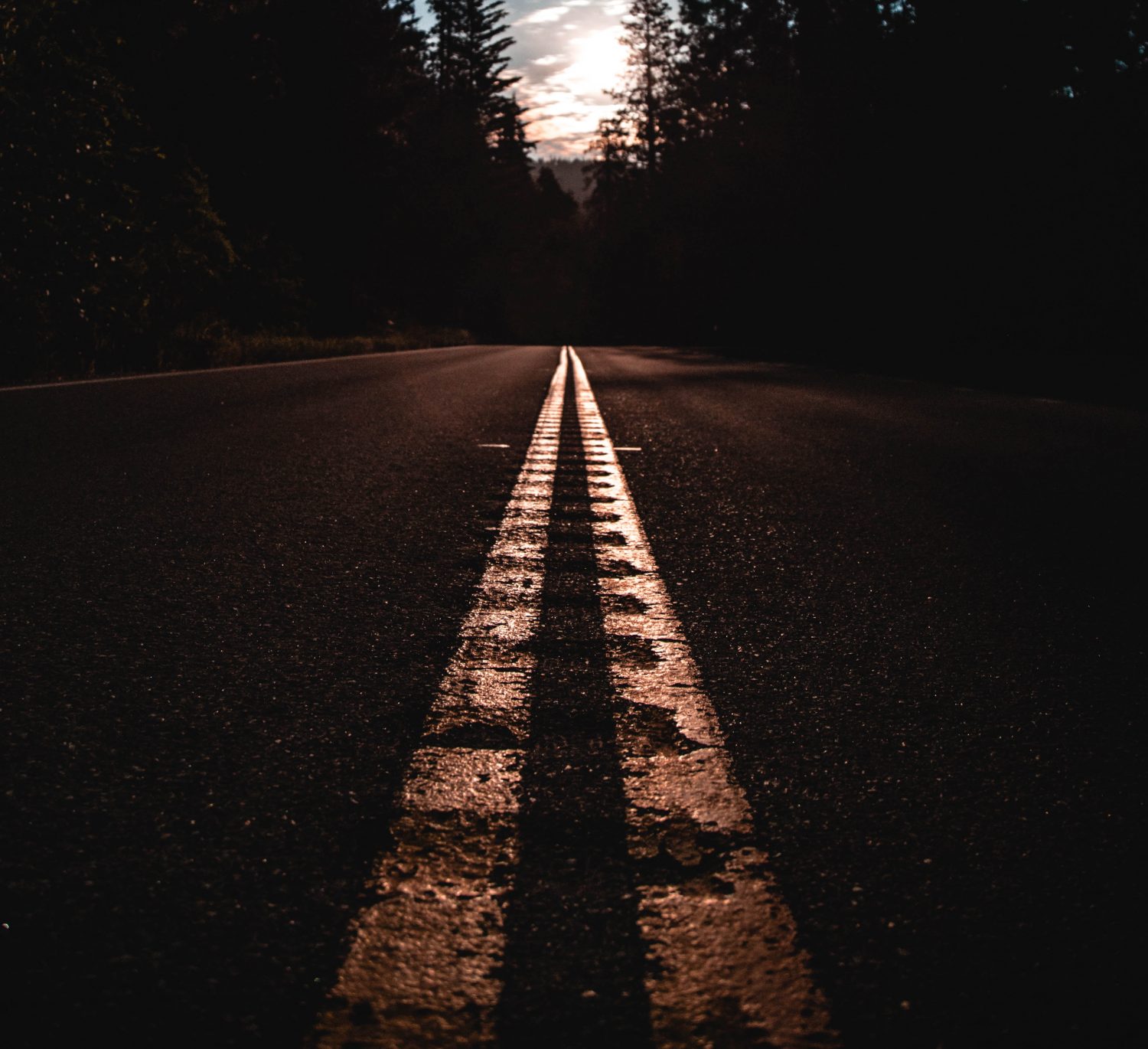 I came across this woman once who said that she didn’t believe in hell. She however continued to say that she does believe in heaven and her reason for not believing in hell was because “she couldn’t imagine such a horrible place existing”. I thought to myself this world is filled with opposite. there’s black, there’s white, its just fact so if a good place like heaven exists then so does the bad “HELL”. Being a strong believer in God  I thought how many people say they don’t believe in HIM and how they don’t believe in hell and I feel its just a defence mechanism because they probably believe but they think their life’s so messed up they cant recover or make things right because of sheer ignorance. They dot know  much of Jesus’ sacrifice and instead of getting to know him they choose to live in denial.

For every sin there are repercussions for our actions. They may not be immediate but may catch up with us in the long run. So if someone doesn’t get right in the long run. so, if someone doesn’t get right with God they risk hell. When someone gets right with Jesus you do still face some consequence for actions you committed before your life in Christ. However, one evades the ultimate punishment because you have said yes to Jesus and are therefore redeemed by his precious blood. So I say its better to be among the believer who aim for a life without sin, a life of eternal happiness than one of seasonal pleasures that sends you on the path or directly to hell. 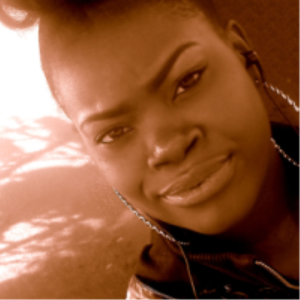